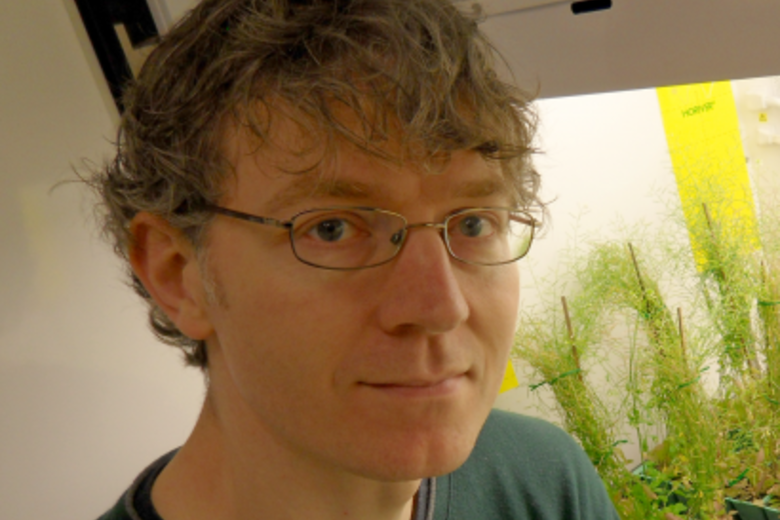 The biogenesis of chloroplasts and other plastids, including protein import mechanisms and regulation by the ubiquitin-proteasome system.

Our research is focused on the biogenesis of chloroplasts and other plastids in plants, particularly in relation to the import of nucleus-encoded proteins and the role of the ubiquitin-proteasome system.

Plastids are a diverse family of plant organelles. The family includes chloroplasts – the organelles responsible for photosynthesis – as well as a range of non-photosynthetic variants such as starch-containing amyloplasts in seeds, tubers and roots, carotenoid-rich chromoplasts in flowers and fruits, and chloroplast-precursor organelles in dark-grown plants called etioplasts (Nat. Rev. Mol. Cell Biol. 2013, 14: 787-802). Most plastid proteins are encoded by the nuclear genome and synthesized in the cytosol as precursors with N-terminal targeting signals called transit peptides. Import of precursors into chloroplasts is mediated by the TOC and TIC (Translocon at the Outer/Inner envelope membrane of Chloroplasts) complexes (New Phytol. 2008, 179: 257-285). While much progress has been made in understanding how the import machinery works, substantial gaps remain in our knowledge; for example, the mechanisms underlying the regulation of import are poorly understood. Our research seeks to achieve a more complete understanding of chloroplast protein import mechanisms, using a full spectrum of molecular, cellular, genetic, and biochemical approaches. We have brought to bear the unique advantages offered by the model plant Arabidopsis thaliana (thale cress) as an experimental system in relation to plastid protein import research. More recently, having identified potential practical applications of our work, we have begun to also employ crop species as alternative models.

Control of plastid biogenesis by the ubiquitin-proteasome system

Our recent work revealed that plastid biogenesis is directly regulated by the ubiquitin-proteasome system (UPS), defining a new and fundamentally important area of biology (Trends Cell Biol. 2013, 23: 399-408). In a screen for extragenic suppressors of the Arabidopsis plastid protein import mutation ppi1 (Science 1998, 282: 100-103), we identified SUPPRESSOR OF PPI1 LOCUS1 (SP1). SP1 encodes a RING-type ubiquitin E3 ligase in the plastid outer membrane that selectively targets the TOC machinery for ubiquitination and degradation. By controlling the levels of different TOC receptor isoforms, SP1 regulates which proteins are imported, and this in turn controls the plastid’s proteome, functions and developmental fate (i.e., which type of plastid is formed) (Science 2012, 338: 655-659). This revealed for the first time that the UPS directly regulates plastid development, and showed that plastid protein import is not merely a housekeeping process but rather it is one that can be dynamically regulated. Owing to its fundamental importance for organelle biogenesis and plant development, SP1 also has potential applications in agriculture. In Arabidopsis, SP1 is required for developmental transitions in which plastids convert from one type to another, and for optimizing plant responses to environmental stress (Curr. Biol. 2015, 25: 2527-2534). As plastids and their interconversions are important throughout plant development, manipulation of SP1 could conceivably find diverse applications. For example, manipulation of SP1 activity may allow greater control over fruit ripening in crops such as tomato and citrus, when chloroplasts transform into chromoplasts, or grain development in field crops such as wheat and rice, when amyloplasts are formed; alternatively, it might be used to improve stress tolerance in a variety of crop species. 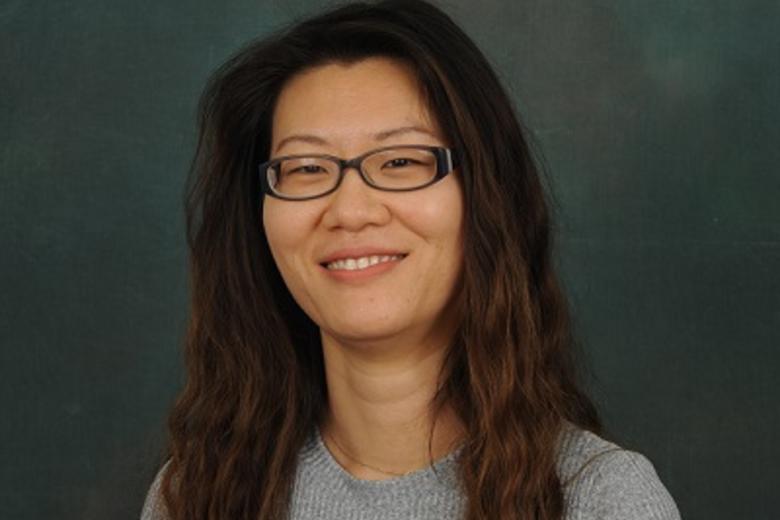