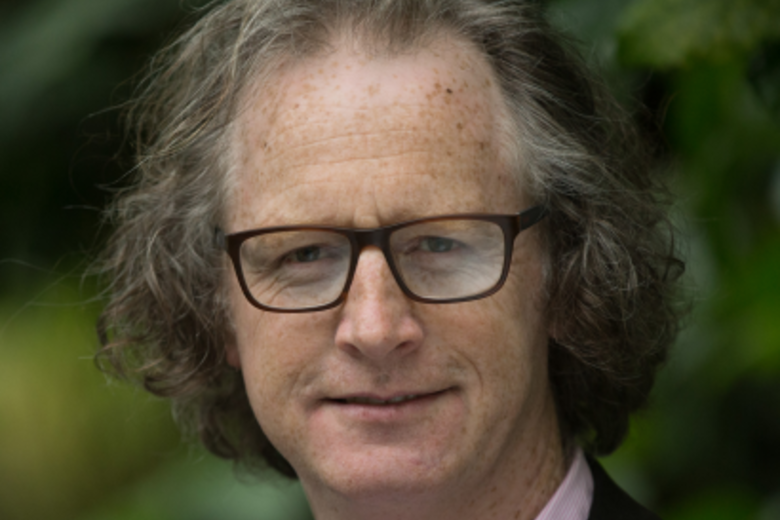 Cellular development and evolution in plants

Research in our group uses multidisciplinary approaches to investigate mechanisms controlling plant growth and development with emphasis on the evolution of regulatory mechanisms.

The colonization of the land by multicellular, photosynthetic, eukaryotes some time before 470 million years ago led dramatically changed the Earth. This spread of green plants to the dry continental surfaces was accompanied by the evolution of suite of morphological novelties. The development of rooting systems – simple and unicellular in the earliest colonizers but complex axes with complex tissue organization in later diverging groups – gave the plants access to water, mineral nutrients and interface with the microbes in the earliest soils.

A major aim of our research is to understand the evolution of the rooting structures in first land plants. Specifically we use comparative developmental genetics to identify genes that regulate rooting structure development in early diverging and late diverging groups of land plants. Identifying genes that are common to both groups of organisms defines a minimal set of genes that were active in the last common ancestor of the land plants. This minimal gene set defines the mechanism that evolved at or soon after the colonization of the land.

This analysis has discovered that a core set of genes controlling the development of specialized unicellular and multicellular structures derived from single epidermal cells in the last common ancestor of the land plants. Future research will investigate the cell biology of epidermal morphogenesis, symmetry breaking, cell polarity and the role of the cell wall in defining cell shape and cellular integrity. This builds on the genetic tools that we are developing in early diverging land plants in combination with genomics, imaging and modeling to build a coherent model for morphogenesis of complex structures in the first land plants.

Root hairs are tip-growing cells develop on the surface of roots. These filamentous structures play important roles in nutrient absorption, water uptake and anchorage required for plant growth and establishment. Using genetic analysis discovered novel mechanisms controlling root hair development. For example, we discovered that the differentiation of root hairs requires the activity of a conserved group of basic helix loop helix transcription factors that promote the expression of genes encoding proteins required for growth. One of these transcription factors – RSL4 – is necessary and sufficient for root hair growth. The final size of root hairs is determined by the intensity of a pulse of RSL4 protein that is synthesized just before root hair initiation. Future research will define how RSL4 modulates cell size and how RSL4 is itself regulated.

Root Development in Grasses and Cereals

Root hairs play key roles as rooting function in food and forage crops. To understand how modifying root hair traits are controlled in these crops, we investigate the genetics of root hair development in cereals and grasses. We are characterizing the function of RSL genes in cereal crops (rice and wheat) and the wheat relative, Brachypodium distachyon. We are also developing partnerships and collaborations to exploit this opportunity in forage crops. These analyses will provide genetic understanding of the regulation of these important agronomic traits and will also allow us to obtain proof of concept data that will contribute to future crop breeding programs.

Fossils provide unique morphological information about organisms that are long extinct. We are characterizing fossils to define the structure and development of some of the most enigmatic plants that grew between 280 and 360 million years ago. Coal balls – nodules of calcium carbonate containing fossilized peaty soil from coal swamps – contain fossil roots. The cellular detail of these fossils has been exquisitely preserved and allows us to define the fine detail of some of the first early complex roots. It also allows us to investigate the cellular events that occurred during the organogenesis of these roots. The use of fossils to understand long-extinct diversity complements our use of genetics and genomics to discover mechanisms that underpinned the evolution of some of the first complex rooting systems.