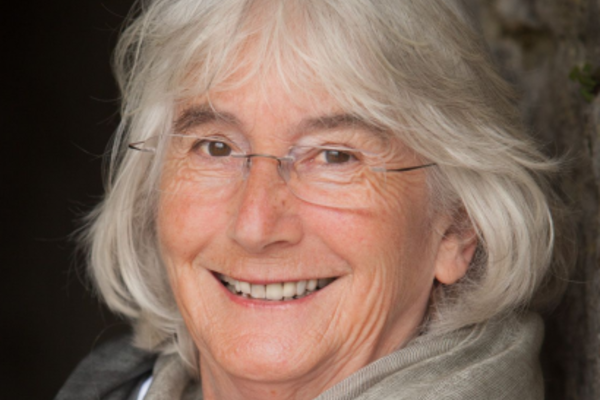 Genomic methods provide a new way of investigating the cellular machinery of basidiomycete wood decay fungi. I am currently collaborating with Drs K Burton and D. Eastwood at Warwick University, and the international team annotating the whole genome sequence of Serpula lacrymans, which was completed at the US Department of Energy Joint Genome Institute in July 2009. Genes of particular interest are those associated with brown rot decay of wood.  We are also interested in using the genome to explore the nutrient sensing and signalling implicit in the highly coordinated metabolism and development of mycelial networks of wood decaying basidiomycetes.

The contribution of such mycelial networks to essential ecosystem processes is widely underestimated. Fungal networks concentrate and spatially reallocate plant nutrients and thereby play a key role in plant growth and the terrestrial carbon cycle. Dr Mark Fricker's invention of Photon Counting Scintillation Imaging has demonstrated the rapidity and sensitivity with which fungal networks can move amino acids. Using this, Dr M Tlalka and I showed that mycelium of Serpula lacrymans 'notices' the appearance of fresh pieces of wood, and quickly rushes its nitrogen reserves to the spot.

The use of a non-toxic nonmetabolised amino acid to interfere with amino acid transport through mycelium is an effective means of arresting the spread of dry rot through buildings. Affected uninhabited buildings suitable for field trials are sought - see consulting website for contact details.

With Drs Nick Brown and David Bass (British Museum, Natural History) I investigate the biodiversity of fungi in soils of different ecosystem types. Lab microcosms are used to explore the effect of realistic levels of soil nitrogen on mycelial network function and development.

No publications have been listed.