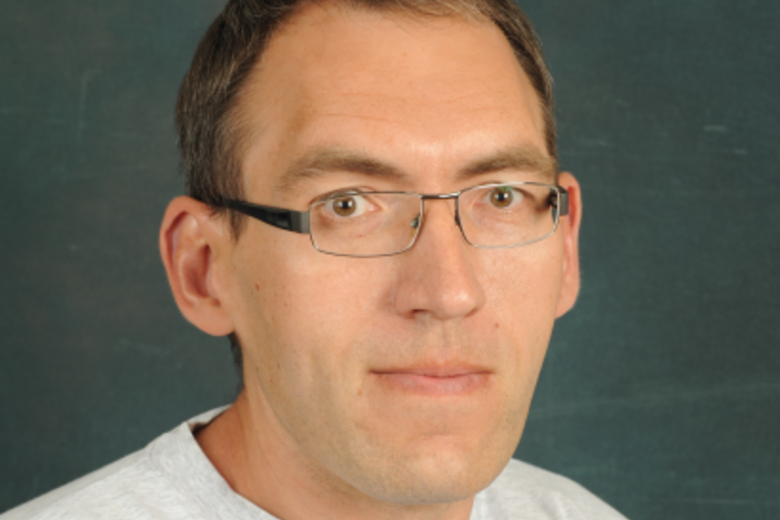 The overarching aim of my research is to understand how the evolutionary processes shape the world around us. More specifically, I’m interested in how evolutionary forces, such as natural selection, drive the change at the levels of genes and genomes. I’ve been developing two main directions of research: (i) genome evolution (with the focus on evolution of sex chromosomes) and (ii) the speciation and adaptation processes in plants (in the wide sense – including phytoplankton, see below). Over the years these research directions have been funded grants from the BBSRC, NERC and the Leverhulme Trust.

Males and females differ significantly in their appearance, behaviour and physiology (they are sexually dimorphic). This is more surprising than it may seem as the two sexes share almost identical sets of genes. It is thought that cosexual/hermaphroditic state is ancestral and separate males and females evolved later, which happened many times independently in different organismal groups. How long does it take to evolve sexual dimorphism when a species switches from a hermaphroditic state to separate sexes (dioecy)? What happens at the genome level when such transition occurs? We are addressing these questions using White Campion (Silene latifolia), a plant that evolved separate sexes and sex chromosomes (determining development as a male or a female) only a few million years ago (MYA) – much more recently compared to sex chromosomes in mammals (including humans; ~160MYA) and birds (~100 MYA). Recent origin of sex chromosomes in White Campion makes it particularly useful for studying the early evolutionary stages, as well as the generality of evolutionary forces that drive independent evolution of sex chromosomes in different life forms.

The most significant of our findings include the discovery that alteration of generations in the plant life cycle leads to different dynamics in sex chromosome evolution in plants, compared to animals (Chibalina and Filatov 2011 Current Biology). We discovered that plant Y-chromosomes are undergoing genetic degeneration (Filatov et al 2000 Nature; Papadopulos et al 2015 PNAS) and that this Y-degeneration is already balanced by dosage compensation system that arose surprisingly early in the history of plant sex chromosomes (Papadopulos et al 2015 PNAS). These findings are important because they shed light on evolutionary processes shaping sex chromosomes at the very early stage of their evolution. These processes were only hypothesised or inferred, but could not be studied directly in humans or other mammals that have very old (~165 million years) sex chromosomes. Our work on much younger (<10million years old) plant sex chromosomes revealed that the same or very similar evolutionary processes are driving independent evolution of sex chromosomes in plant and animal kingdoms, albeit the fundamental differences in plant and animal lifecycle cause differences in evolutionary dynamics between the kingdoms.

Ecological speciation of Senecio on Mt Etna: It is often assumed (by non-specialists) that species are separate entities and hybridisation between them is rare, if at all possible. Indeed, until recently this was the predominant view even among the scholars in speciation field (e.g. E. Mayr). In fact, most closely related species (particularly in plants) can, and often do hybridise, and interspecific gene flow can be quite active. What role does this gene exchange between the species play in adaptation and speciation? I’ve been focusing on this question using a pair of closely related Senecio (ragwort) species adapted to different altitudes on Mt. Etna, Sicily. This volcano has rapidly risen in the last half-million years. We demonstrated that the high- and low-altitude Senecio species have diverged within this period and adapted to contrasting conditions at the top and bottom of the volcano despite on-going hybridisation at intermediate altitudes (Chapman et al 2013; Muir et al 2013; Osborne et al 2013; Filatov et al 2016). We discovered that dramatic ecological and phenotypic differences between the high- and low- altitude species have evolved due to strong selection at only few key genes, while the rest of the genome shows no differences between these species (Chapman et al 2016). This project is being developed in collaboration with the director of the Oxford Botanic Garden, Prof. Hiscock.

Rapid plant radiations: Another fundamental question we are addressing in our work is why some groups of organisms are incredibly diverse and species rich (e.g. there are thousands of beetle species), while the other fairly ancient branches of the tree of life are represented by only one (e.g. ginkgo) or a few species. In particular, we are studying what evolutionary processes drive and accompany rapid adaptive radiations – near simultaneous formation of many species in a short evolutionary time. Many major organismal groups, including most of modern birds (Neoaves) and flowering plants, have formed during such ‘bursts of speciation’. To understand the evolutionary processes during such events we are focusing on very recent (and possibly on-going) rapid plant radiations, such as found on isolated oceanic islands (e.g. Hawaii), or rapidly rising mountain ranges (e.g. Andes). While previous work has focused mainly on phenotypic evolution (e.g. beak size in Darwin’s finches) during adaptive specie radiations, very little is known about selective pressures at the level of individual genes involved in adaptations. We studied this question using a handful of genes in Hawaiian endemic genus Schiedea (Kapralov et al 2013) and now have scaled up to the whole genome analysis in New World lupins that formed independent extensive species radiations in the Andes as well as in Central and North America. We discovered a dramatic difference in the amount and strength of adaptive evolution across the genome between rapidly and slowly diversifying groups of lupin species (in prep). The lupin adaptation and speciation project was developed in collaboration with Dr Colin Hughes (Univ. Zurich), who is an expert in lupin taxonomy.

Adaptation and speciation in marine phytoplankton: Photosynthesis in marine phytoplankton is responsible for about half of newly produced organic matter on the planet. The amount of CO2 they fix in this process is thought to significantly affect the global carbon cycle and climate. Yet, surprisingly little is known about how new plankton species originate and adapt to ever changing environment. While evolutionary process in terrestrial populations have been actively studied in many animal and plant species, little is known about population genetic processes underpinning adaptation and speciation in astronomically large populations of marine plankton species. To address this gap in our knowledge, we combine fossil and climatic records from the late Quaternary with genome-wide evolutionary genetic analyses of adaptation and speciation in a major group of oceanic phytoplankton, the coccolithophores (Haptophyta; see Bendif et al 2019 Nature Comm).