Following a five-week clean-up on Aldabra Atoll, one of Seychelles’ UNESCO World Heritage Site, where 25 tonnes of marine plastic litter was removed, researchers at Oxford University have estimated that the cost to clean up the entire island is approximately $4.68 million, requiring 18,000 person‐hours of labour.

This is the largest accumulation of plastic waste reported for any single island in the world.

Their projected costs and recommendations are published today in Nature Scientific Reports and it is the first time that the financial cost for removing the waste has been calculated.

Small island developing states receive unprecedented amounts of the world’s plastic waste. In March 2019, a team from the University of Oxford and Seychelles Islands Foundation, a public trust which manages Aldabra, removed 5% of litter washed up on Aldabra’s shores in a five-week mission. The researchers now estimate that 513 tonnes remain on the island, dominated by waste from regional fishing - buoys, ropes, nets - and 360,000 individual flipflops.

Removing the plastic waste equates to $10,000 per day of clean‐up operations or $8,900 per tonne of litter —well beyond the capacity of non-profit organisations like the Seychelles Islands Foundation.

‘The project has highlighted how even remote highly-protected island ecosystems are now being impacted by global pollution and how difficult and costly it is to remedy.

‘We highlight that the main sources of the pollution arriving on Aldabra are related to the fishing industry in Seychelles, which provides tuna to EU countries and other high-income markets around the world. There should be some recompense for the damage being caused.’

Aldabra is an iconic site, described by Sir David Attenborough as one of the world’s last remaining natural treasures. It has remained relatively pristine and is home to an array of incredible wildlife.

Dr Lindsay Turnbull, co-author of the study, said: ‘Our research spells out the unfairness and inequality whereby small island states and islands like Aldabra are paying the bill, both ecologically and financially for actions - or the lack of them - taken elsewhere.

‘As with the climate crisis, small island states are at the frontline in dealing with the impacts of actions in which they played very little part. It is time this inequality was addressed with direct financial assistance to rectify and ameliorate these threats.’

The team, led by April Burt and Jeremy Raguain from the Seychelles Islands Foundation recorded all costs associated with the clean-up, and the effort required to do so, by timing clean-up sessions and estimating the amount of litter collected per person per unit time. The waste collected was weighed and categorised and additional surveys were conducted in each coastal habitat type to estimate the total remaining marine plastic litter on Aldabra and its composition. The composition data was used to determine the main sources of litter arriving on Aldabra.

April Burt said: ‘The biggest surprise was that the composition by weight was dominated by waste from the fishing industry: 83% of the estimated 500 tonnes of litter remaining on Aldabra is fishing-industry related. This is extremely alarming because it shows that waste generated by the local fishing industry is polluting island ecosystems and having indirect negative impacts on the fish communities it needs to sustain.’

Dr Lindsay Turnbull said: ‘The increasing accumulations of marine plastic litter along Aldabra’s coastlines together with direct entanglement, ingestion and injuries to a wide range of species in discarded fishing gear is unacceptable at this iconic site, as it would be if the same amount of plastic rubbish had been allowed to accumulate in one of the world’s great museums or art galleries.’

Given the serious detrimental effects of plastic litter on marine ecosystems, the researchers conclude that clean‐up efforts are a vital management action for islands like Aldabra, despite the high financial cost and should be integrated alongside policies directed at ‘turning off the tap’.

They recommend that international funding be made available for such efforts, highlighting the transboundary nature of both the marine plastic litter problem and the ecosystem services provided by biodiversity‐rich islands.

Dr Frauke Fleischer-Dogley, the Seychelles Islands Foundation’s Chief Executive Officer, said: ‘The project demonstrates the importance of collaboration, especially international cooperation, and the value of having a project rise outside of a single organisation that connects people around the world to help protect a gift to humanity from an issue we are all a part of. We are now not only integrating the project into our management plan, but also ensuring its research informs Seychelles actions and policies’

Largely in response to this clean-up and other similar efforts by local conservation organisations, the Seychelles Government decided to accede to the remaining MARPOL annexes in 2019; most importantly it acceded to Annex V- Prevention of Pollution by Garbage from Ships.

At a speech given at the University of Oxford in 2019 The Seychelles President Danny Faure and Patron of the Seychelles Islands Foundation said: ‘The Aldabra clean-up has kick-started a wave of change both within my country, in the UK and internationally. Spearheaded by passionate volunteers, it has reached thousands of people all around the world and continues to shed light on the critical impact of plastic pollution on our seas and particularly on small island nations.’

The scientists are continuing their data collection on litter accumulation rates and other aspects of the impact of plastics to Aldabra’s ecosystems. There is still 500 tonnes of litter to remove from Aldabra and the scientists say, ‘the project is not over yet.’ 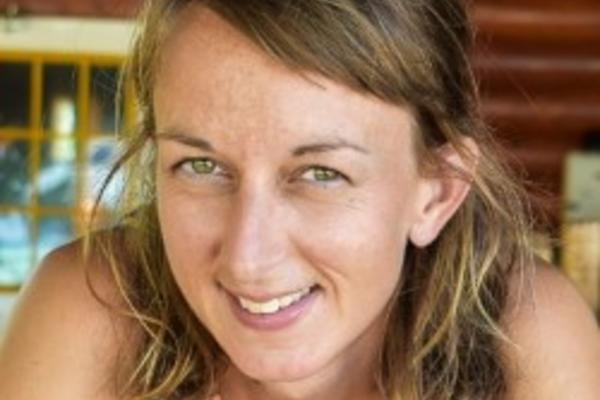 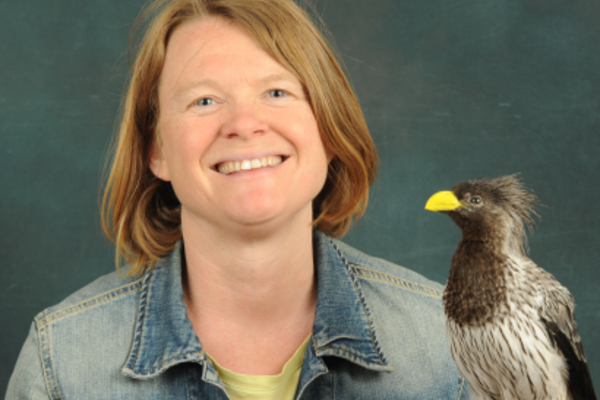