With global surface temperatures predicted to rise between 1.7°C and 4.8°C by 2100, the long-term consequences of this for biological systems remain poorly understood. In particular, the effects of global warming on plant mutation rates and the relative impact on different types of mutation are unknown.

Prof. Nicholas Harberd’s team in the Department of Plant Sciences used whole-genome sequencing investigations to determine the effects of increased growth temperatures on rates and types of genetic mutations.

By growing 11 successive generations of the model plant Arabidopsis thaliana at high temperature, and studying whole genome profiles, the Oxford researchers and their collaborators discovered that mutation rates accelerate with increasing temperatures.

Their results showed that stressful increases in environmental temperatures significantly accelerate plant mutation rates, and particularly increase the incidence of indel mutations (small insertions or deletions of DNA sequences within a plant genome).

For plants growing in the wild, environmental temperature increases are therefore likely to have significant, and potentially detrimental consequences. This could result in faster population decline and species extinctions, especially when combined with an additional increased selective pressure and reduced population diversity. These accelerated mutation rates are a potentially important and hitherto relatively unrecognised aspect of the damaging impact of global climate change on natural plant populations, biodiversity, and ecosystems.

Dr Eric Belfield, lead researcher said “Scientists are aware that temperature is a major determinant of spontaneous mutation but we were surprised to find that an increase in temperature was far more mutagenic than other abiotic stresses such as cold temperatures and growth in saline conditions. Our findings will be important to both ecologists and evolutionary scientists. We plan on following this study up with further experiments to determine the effects of other abiotic stresses on plant genomes.” 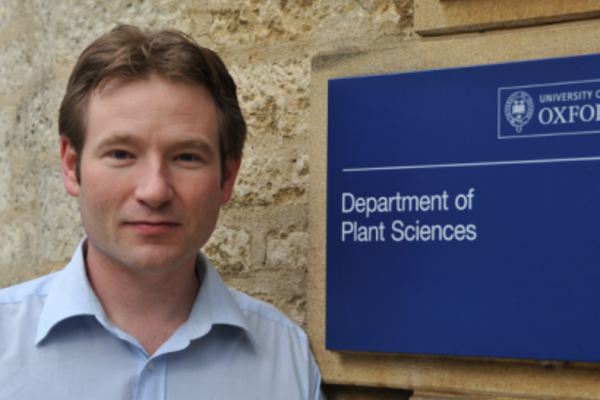 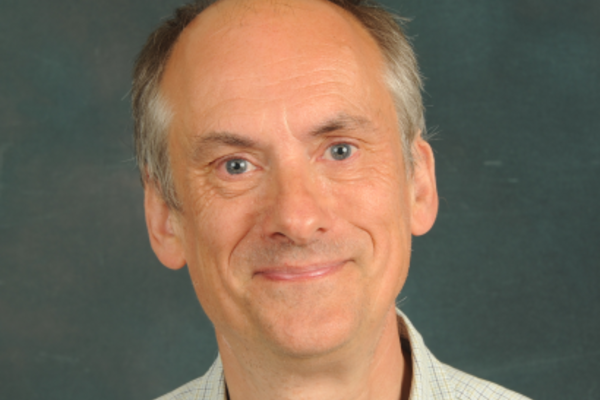