Congratulations to Dr Sandy Hetherington, who has been award the Irene Manton Prize from the Linnean Society for best thesis in Botany.

My thesis was titled “Evolution and morphology of lycophyte root systems” and was done under the supervision of Prof. Liam Dolan in the Plant Sciences Department.

I started my DPhil as part of the first cohort of the Bioscience Doctoral Training Partnership. In the DTP I learned lots of valuable biological skills that helped me transition from my undergraduate degree in Geology to my DPhil in Plant Sciences.

In my thesis I used an interdisciplinary approach to study the evolution of rooting systems, examining both fossil and living plants. My work focused on characterising the evolution of rooting systems of a group of plants called lycophytes (commonly called clubmosses).  Clubmosses have an extensive evolutionary history, they were the first group of plants to evolve roots and were the first giant trees to grow on Earth. My research involved studying fossil lycophyte roots in collections around the UK (including the Oxford University Herbaria and Oxford Museum of Natural History) as well as collecting and studying the roots of living lycophytes. This included fieldwork around the UK to collect species of Isoetes: the aquatic species growing in lochs in NW Scotland, and the terrestrial species growing on the Lizard peninsula in Cornwall.

It is a real honour to be awarded the Irene Manton prize for my thesis. Irene Manton was a pioneering female botanist and her extensive work with spore baring plants has many ties with my own research. In her famous book from 1950 “Problems of cytology and evolution in the pteridophyta” she devoted a chapter to species of lycophytes that grow in the UK.

Like me a portion of Manton’s research therefore involved fieldwork in the UK to collect species of lycophytes and we have both made the same visit down to the Lizard Peninsula in Cornwall to examine and collect species of Isoetes histrix, which only grows in this one locality in the UK.

Since finishing my DPhil I am currently a “Fellow by Examination” at Magdalen College where I continue to work on the evolution of rooting systems.

The not so glamorous side of plant fieldwork in Scotland... (c. J. Shaw) 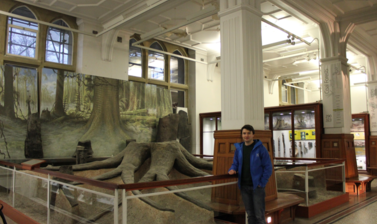 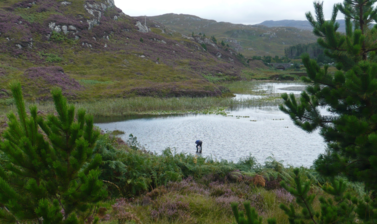 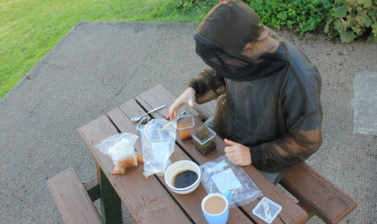 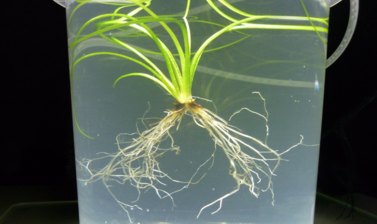 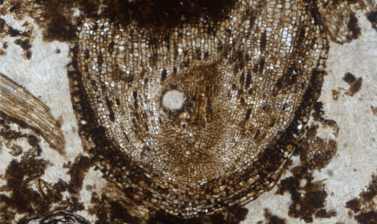