Dr Pablo Muñoz-Rodríguez elected as President of the Systematics Association

Congratulations to Dr Pablo Muñoz-Rodríguez, postdoctoral researcher at the Department of Plants Sciences, for being elected President of the Systematics Association!

Muñoz-Rodríguez will act as president-elect for a year before fully taking on the role in November 2021, and will hold it for three years. The presidency involves chairing meetings, organising conferences, and managing publications.

Founded in 1937, the Systematics Association is a UK based organisation for the promotion of the study of systematics and taxonomy across life sciences, which publishes research, organises conferences, and provides competitive research funds for systematics research.

The Association currently has around 400 members, and last month hosted an online Young Systematists’ Forum, which had attendees from 43 countries. Although the association is based in the UK, Muñoz-Rodríguez hopes to continue growing overseas, especially considering how much systematics work is done by scientists outside of Europe. He also aims to highlight the importance of the discipline for understanding and preserving world’s diversity, as well as to collaborate with other organisations in the conservation of this biodiversity.

Muñoz-Rodríguez says: ‘The Systematics Association has been promoting the study of systematics, biology, and evolution for more than 80 years. That was possible thanks to several generations of systematists who devoted their time and energy to keep the association running, since all officers and council members are volunteers. It is a great honour to be elected for this role. I am very happy and look forward to continuing the promotion of systematics and the advancement of the association for years to come.’

Pablo is the second researcher from Oxford Plant Sciences to be elected president of the Systematics Association in the last decade, after Professor Robert Scotland (2013-2015). This highlights the relevance and significance of systematics research done in the department, as well as the involvement of our researchers in the advancement and promotion of the discipline.

We wish Pablo all the best, and can’t wait to see what he does with this role! 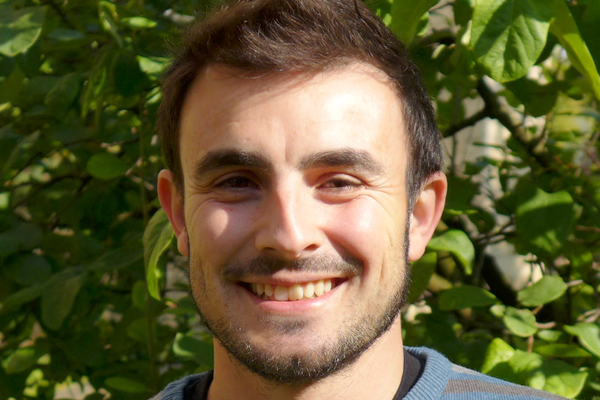